The building was donated from the “Greek war relief fund Canada” to the central Hellenic Π.Ι.Κ.Π.Α. in 1946. A donation of a plot was followed, by the Municipality of Alexandroupolis located at the streets of former Roosevelt st. (now changed to Kaviri st.) and P. Photiou st. with the decision of the Municipal Council No. 55/19/01/1949 and the approval of the above decision by the King of the Greeks Paul II in 1949 was then raised a building intended for the use as a medical practice.

Funding members of the “Greek war relied fund Canada” were:

“Greek war relied fund Canada” is an integral part of AHEPA. According to the research of our chapter members and to an article by Dr Anastasiades Dimitris (Honorary President of a Medical Association of Evros) presented in the monthly magazine of the Medical Association of Evros “Medical Hours” (issue June 2018), it became known that the municipality intends to demolish this historic building.

The NAtional Project of District 25 aims to maintain the building and fully repaired it, as when it was delivered to the citizens of Alexandroupolis and within it to create spaces to present the history of AHEPA in Greece, as well as the installation of an outdoor cafeteria (at the courtyard of the building) and a conference room for the meetings of the AHEPA HELLAS members such as Chapter Democritus and Daughters of Penelope “Chapter 427 – Evridiki”. 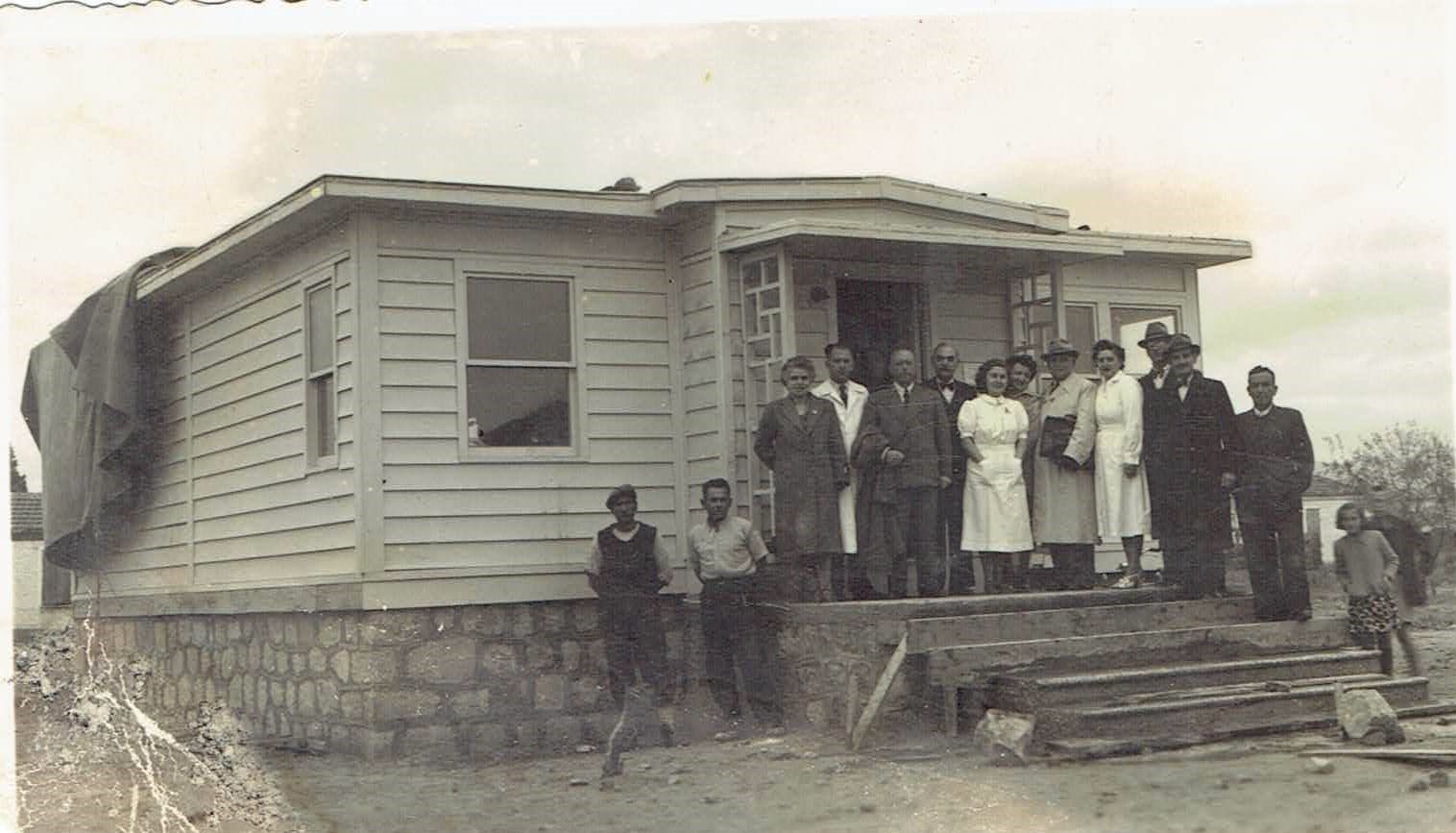 1947 – “Photograph of the day of the medical practice opening of Π.Ι.Κ.Π.Α. Alexandroupolis” 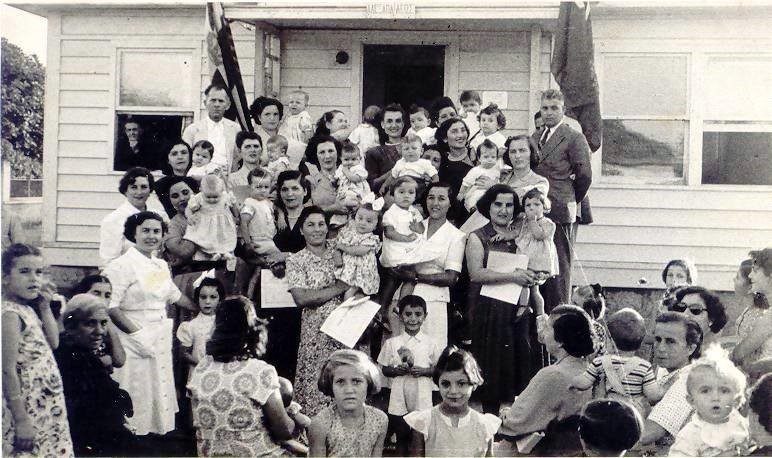 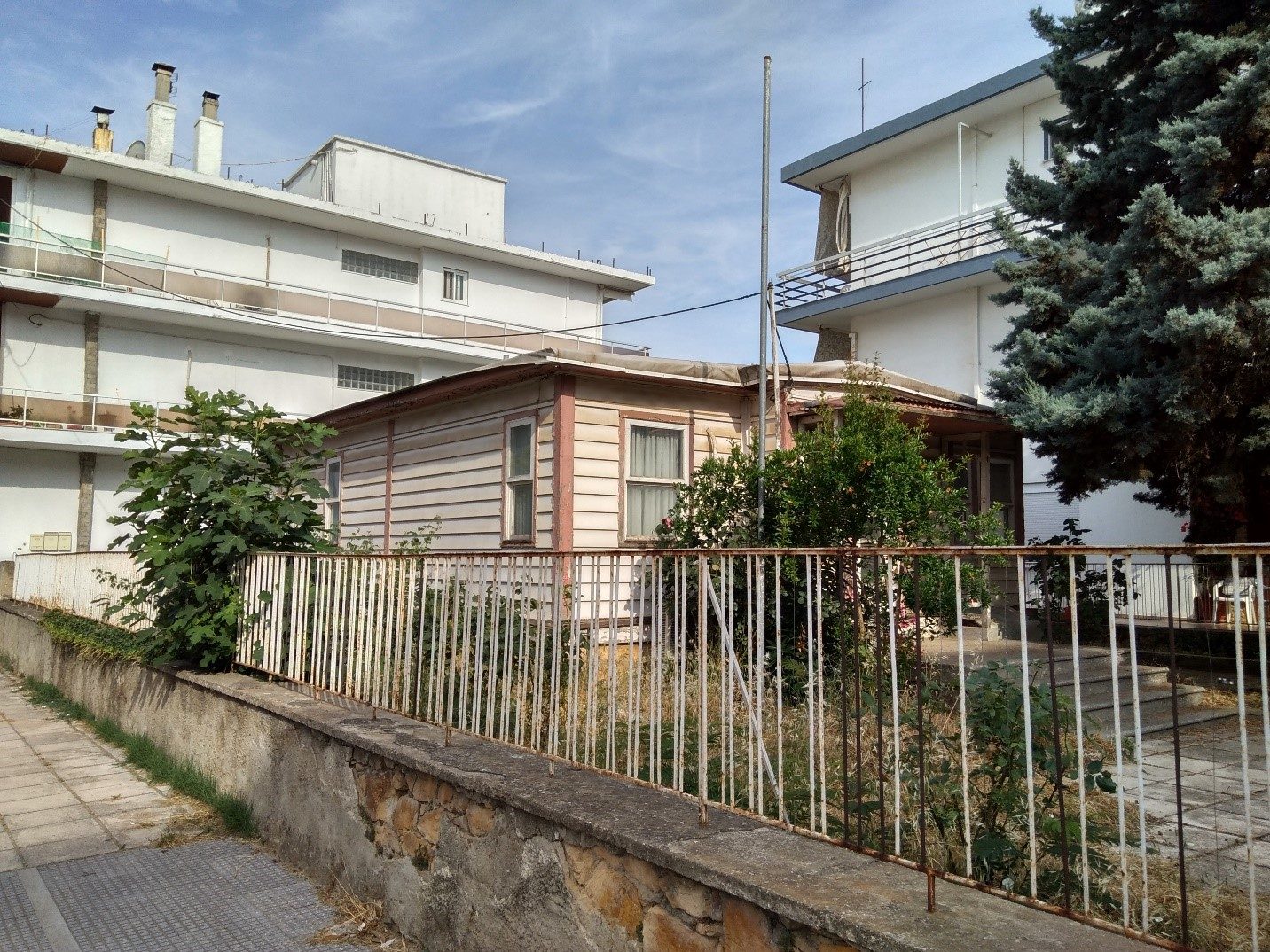